BB Web of Deception and Lies -- The Dissemination Department

It is well known that Bnei Baruch Kabbalah Education & Research Institute uses many Front Organizations, which disguise their ties to Bnei Baruch and Michael Laitman while attempting to enlist recruits around specific concerns like the environment, social, and education policies. Some of these Bnei Baruch Front Organizations include Mutual Responsibility, Crossroads Times, Crossroads: The Film, Amalganation Magazine (amalgamag.com), Ari Institute (ariresearch.org), and Enter the Zohar. These front groups are organizations with innocent and often objective sounding names but in reality are funded by Bnei Baruch interests. More front groups are popping up all the time.

Another Bnei Baruch public relations campaign aimed at distorting the truth while hiding the negative and unpopular association with Bnei Baruch and Michael Laitman is Astroturfing. Astroturfing is a form of deceptive propaganda whose tactics include fake comments, reviews, made-up claims and testimonials and the practice of having a few people attempting to give the impression that mass numbers of enthusiasts advocate some specific cause. Bnei Baruch has organized teams of adherents dedicated to these deceptive practices and false advertising, which they collectively refer to as “dissemination to 99% of humanity.”

Some of the Bnei Baruch astroturfing teams include:

Sometimes one individual operates over many personas to give the impression of widespread support for the Bnei Baruch agenda.

While Astroturfing laws do exist to regulate deceptive practices in commerce, the Federal Trade Commission's current astroturfing regulations considers reviews endorsement be disclosed when reviewers or bloggers receive payment or in-kind payment such as free products, and they are rarely enforced. In the meantime, awareness is growing regarding this deceptive practice by cults as evidenced in the Scientology Wikipedia Ban prohibiting contributions from all IP addresses owned or operated by the Church of Scientology to Wikipedia articles relating to Scientology.

CAUTION: THIS VIDEO BELOW IS PROPOGANDA OF THE CHURCH OF SCIENTOLOGY’S FRONT GROUP KNOWN AS YOUTH FOR HUMAN RIGHTS

CAUTION: THIS VIDEO BELOW IS PROPAGANDA OF THE BNEI BARUCH KABBALAH EDUCATION & RESEARCH INSTITUTE’S FRONT GROUP KNOWN AS MUTUAL RESPONSIBILITY 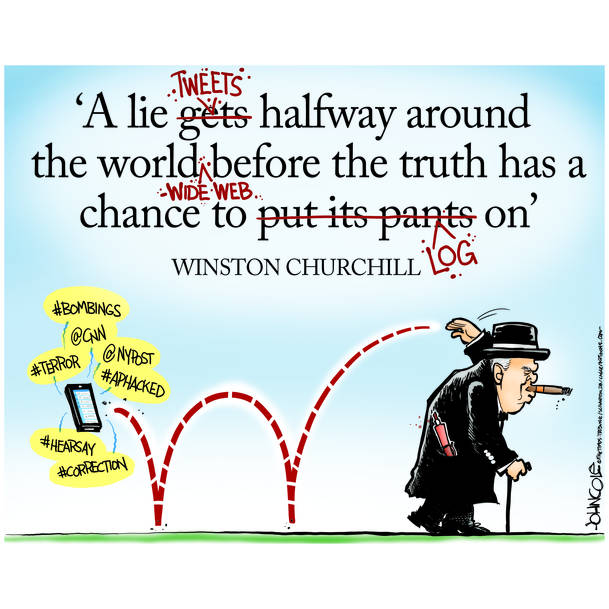